The life of a climbing french bean

I adore beans, I grow at least one variety a year and they are usually pretty good. They are easy to plant and they grow really fast. Birds will destroy the young shots at the first chance they get so netting is pretty crucial. Once the climbing poles are in place it can be tricky to put netting over the young plants but it's worth it if you can.
I lost about 10 plants to birds this year and I just had to keep replanting. Probably a bit of a mistake to do that as I eventually had about 5 plants growing from each pole! Very heavy! I did get loads of beans this year tho - too many! I also had a healthy number of ladybirds laying their eggs and munching on blackfly which kept the infestation down without having to use soapy water on the leaves.
Once the plants have produced enough beans they die down and I tend to leave a few hardy pods to dry up and produce bean seeds for the following year. Make sure your beans are not an F1 hybrid variety though else you won't be able to plant anything!
Hoping to try bolotti beans next year.
F1 Hybrids: Crossing two genetically different plants produces a hybrid seed (plant) by means of controlled pollination. To produce consistent F1 hybrids, the original cross must be repeated each season. As in the original cross, in plants this is usually done through controlled hand-pollination, and explains why F1 seeds can often be expensive. F1 hybrids can also occur naturally, a prime example being peppermint, which is not a species evolved by cladogenesis or gradual change from a single ancestor, but a sterile stereotyped hybrid of watermint and spearmint. Unable to produce seeds, it propagates through the vining spread of its own root system. Source: Wikipedia 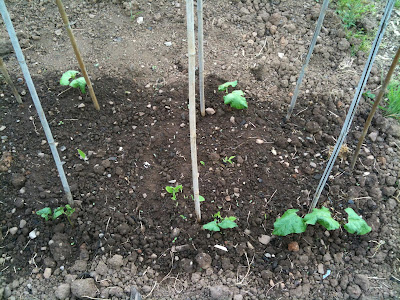 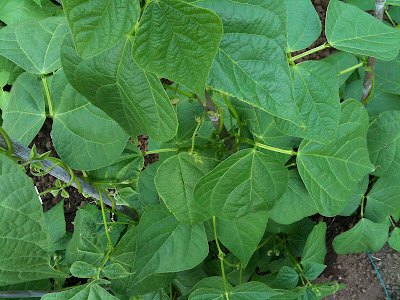 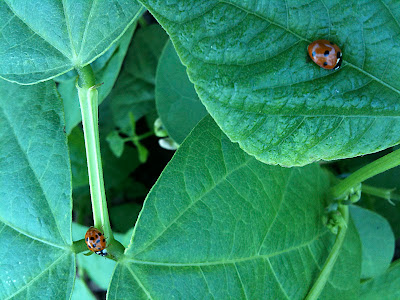 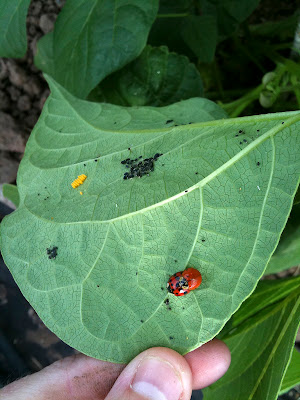